All good things must come to an end, or something along those lines.  This day was no exception.  Since we had to check out prior to 1000 AM SAST, we pretty much just woke up, got breakfast, packed up, said some more goodbyes, and tabbed out. After looking at the bill, I had a couple of tip outs to do for the kitchen staff and housekeeper.  Then, I noticed that the suggested tip amounts for all the staff and realized that our guide, Welcome, didn't receive what he should have from us.  So, I had the front desk contact him over at the Game Lodge and they handed me the phone so I could set up a meeting time to throw him another bone!

Once we loaded the bags in to the rental car, we headed over to the Zulu Nyala Game lodge, which is about a 10 minute drive.  We met Welcome right after we arrived, gave him some more cash, some more hugs, and exchanged more thank you’s.  After he left, we toured the game lodge, which is much bigger than the Heritage Lodge with an expansive view over the property. We picked a few rooms out for our next stay

After some grub, we headed to the far side of the bay by foot.  We took in all the sites, but since it was a Sunday, most everything that wasn't a place to eat or drink was closed.  Once we walked most of the area close to the hotel, we headed over to Gimbals, since they had an uncovered patio and some music.  Turns out, the one-man band was playing some very familiar tunes.  The funny part of most of the music that we heard in the bay was classic rock, like Eagles, Tom Petty, Bad Company, and much much more.  The guy wasn't the best, but he was a welcome sound for sore ears, since most of the radio here is talk or slow.

It was getting a bit chilly outside, so we headed back to the room to get some jeans on and then headed to Jack’s, where beers were R 11.50, which equates to about $0.80 US for a 500ml draught beer (about 20ozs).  Their pizzas were even less (see photo below of options and prices).  If nothing else we have learned, beer and food is very reasonable over here.  Bad part is that it takes some pretty good jack to fly over…  After a few beers at Jacks, we headed over to the restaurant next door called Mariners Seafood and Sushi Bar, where Kathy had some California rolls and I had prawns, which were both delicious and satisfying.

As tourists do, we asked questions about different things to do around where we were at.  We asked the barlady about getting out on the ocean and low and behold, she recommended Sandy, who just happened to be sitting at the bar. We talked to Sandy for a bit about arrangements for either Monday or Tuesday sunset cruise.  Kathy also asked about getting her nails filled and we both inquired about massages.  Sandy hooked us up with information needed to obtain each.

Overall, we were trying to figure out the plan for this visit, since we didn't have any plans.  It looks like a St Lucia hippo and gator boat cruise and a dip in the Indian Ocean on Monday, and a sunset cruise on Tuesday.  The massages, Kathy's nails, and whatever else will get mixed in.  Not a shabby day for being a travel day. 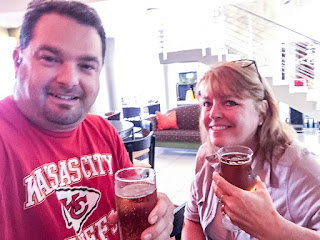 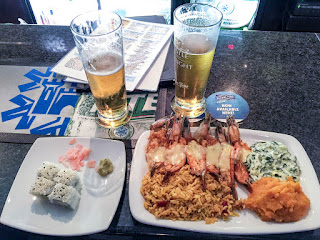 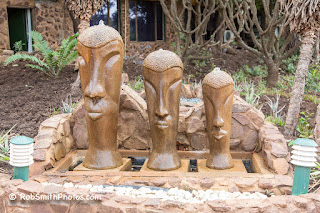 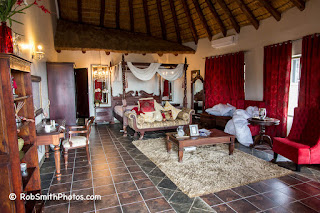 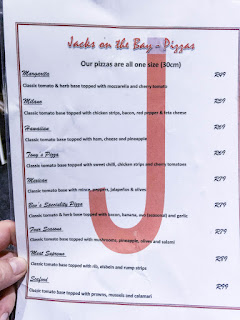 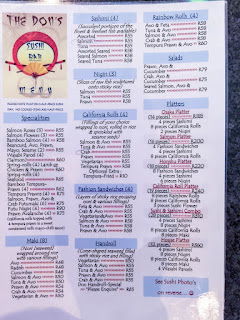 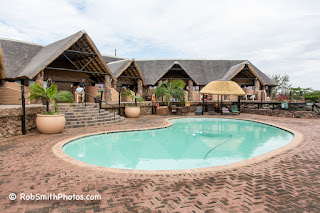 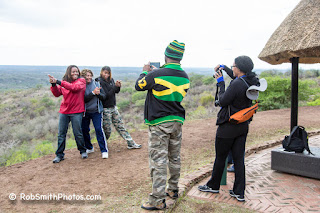 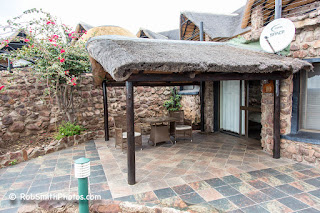 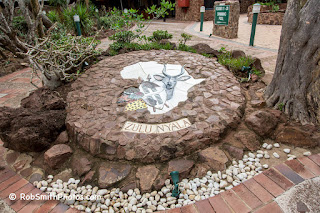 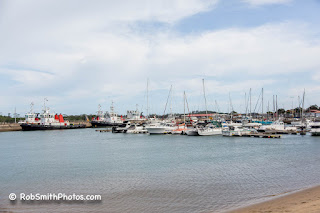 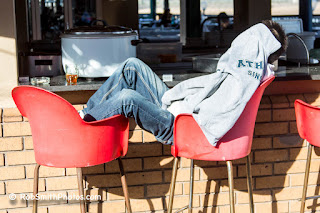 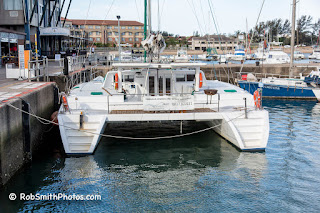 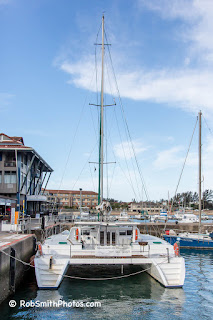 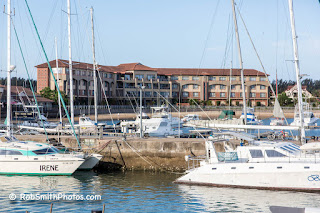 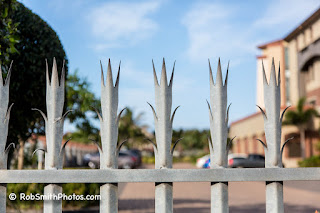 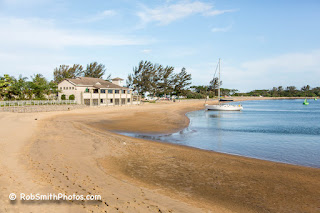 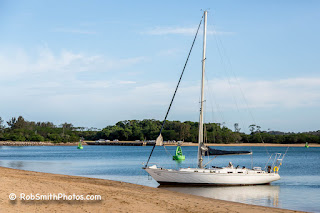 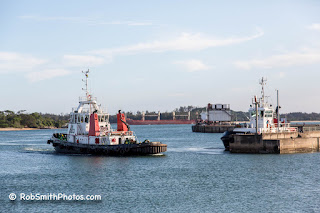 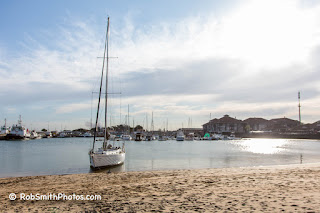 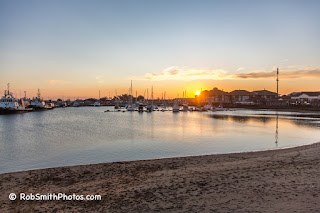