Since the first day (yesterday) happened to be so good, we were wondering how Welcome (thats his real name) could top the experience.  The morning drive started out slow, even though we thought we would get a good jump start with a 0630 AM SAST / 11:30 PM CST start.

The sky was overcast, and with a 70* temperature, we dressed like it was winter.  You see, these open air Jeeps hold a driver, a passenger (if applicable), and 9 people in the back on three bench seats.  Yeah, it has a hood over the top, but man, that wind will cut right through you.  I dont think it got any higher of a temperature throughout the day and there was a pretty strong breeze.  Thing is, its spring over here right now.  Spring Day was Tuesday, September 1, which in translation to our weather on the first day of spring in the states, it was a lot warmer here than it would normally be back there - but still, it was chilly!

Anyway, back to the game drive…  it consisted mostly of the normal Nyala, Impala, Warthogs, Wildebeest, Monkeys, Baboons, and the occasional Giraffe and Rhino.  However, since we did not see the Elephants much on the first day, Welcome was destined to get us to those magnificent creatures.  He did not disappoint either.  The way this works is that the trucks all have radios (CB’s) so they can communicate with each other.  The animals are not tracked via GPS like you might see on TV.  These are in the wild, though the reserve is fenced in.  It is explained to visitors that there are very few ‘wild’ animals in Africa any more due to the poaching, natural selection, and other reasons.

We got really up close and personal to the elephants in the morning, but the afternoon experience was even better.  And as Welcome says, we need to leave at 0330 PM SAST (pronounced Oh-Tree-Chirty).  More on the elephants in a second…  Before we started our afternoon game drive, we had some lunch and chilled a little bit.  We noticed that the crocodiles were out of their marsh area, so I devised a plan to get some photographs of them before we set out for the game drive.  Heck, one of them even smiled at me - I think.

The drive consisted of going down some roads that we hadn't traveled yet.  All the roads around here are loose gravel and inside the reserve they are just plain dirt, with the occasional huge ass rock in the way.  The roads are bumpy, with ravines in them, which makes for a wild ride at times - especially when Welcome goes fast to get somewhere quickly.

Once we turned one corner, we noticed three Rhino’s in the road.  Usually, Welcome would just drive through and they would get out of the way.  This time, he turned the Jeep off and waited.  The Rhino’s, the dad, the mom, and the baby, stuck around.  The dad saw us there, so he wanted to put the baby between him and mom for safety, from us I guess.  After that, the baby went up and squared off with his dad and even nudged him back a little. The dad wouldn't have any of that, so he waited for mom to turn her back and went over and nudged the little guy back.  Mom just happened to turn around right as he did that, came over to dad, and rammed her horn right up in the middle of his back legs (where the jewels are).  Dad stopped nudging son right away.  We watched them go off down the road and then we headed down the hill to the pond where the baboons playing games on shore and hippos are wading in the pond.

We hung out by the baboons and hippos for quite a while.  Probably 35-45 minutes or so.  We got some more great shots of the hippos nudging each other, breaching to yawn, etc.  A couple of vervet monkeys came up to the Jeep again to get their photo taken as well.  Those little guys are so cool.

Night time was coming upon us and there was a dark cast to the sky, and then, all of a sudden, here come three elephants across the dam road that we were parked on.  You see, we were parked so another truck could get by if needed, but it would have been tight.  The elephants…  they are WAY bigger than the trucks we ride in and they started right down that road we were on.  I am sitting front passenger, which is on the left side since the driver sits on the right, which is really our driver side…  the elephants were coming right against the truck.  Welcome told us to be quiet and stop moving.  I guess if you create noise and move, it startles them and they will lean in to and/or push the trucks.  Since we were on that dam road, if they pushed, we were all getting wet.  Didn't matter, the girls screamed like guys, the guys screamed like girls, and we tried to all hold it in.  I had a 150-600mm lens on one of my cameras that I happened to be shooting with and these elephants were way to close to even think about getting them.  Kathy grabbed the other camera with the 24-105mm lens and started snapping as they walked by getting some great shots.  Problem was, the shots were way too dark due to not having the lighting compensated with the ISO setting we had it on from using it about an hour prior.  I think I can salvage some of the photos, but will have to wait until I get back home to edit them better than I can on a laptop.

Anyway, that was our overly exciting second day at Zulu Nyala.  We did get to see the only cheetah on the reserve today, but tomorrow morning we will have a better chance to see him more alert and will be able to get out of the vehicle to view and photograph it, so we have to be ready at 0615 AM SAST to get out there early.  The afternoon will consist of going to Beyete Zulu Game Reserve for the elephant interaction and game drive, which has the 5th animal of the Big 5, the lion (Zulu has no lions due to size and control issues).  Until tomorrow, enjoy the photos from this days game drive. 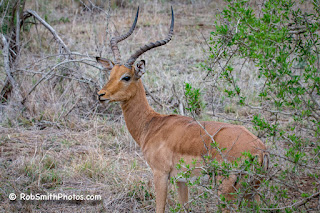 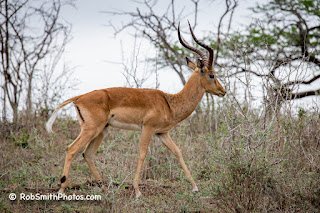 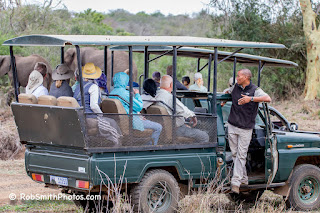 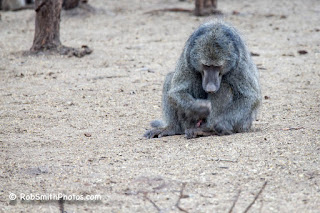 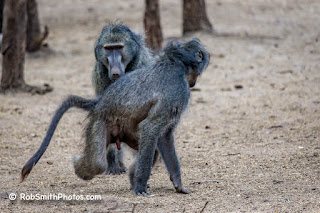 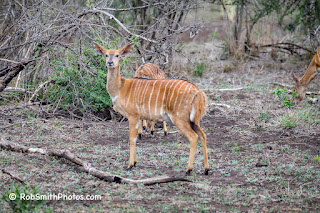 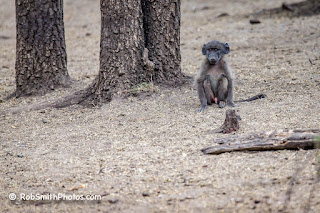 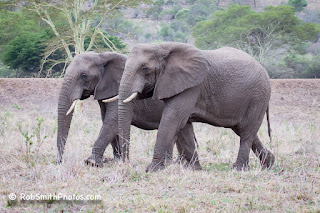 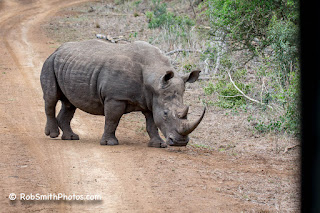 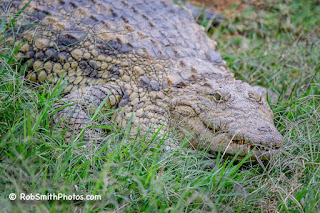 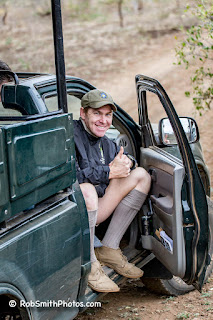 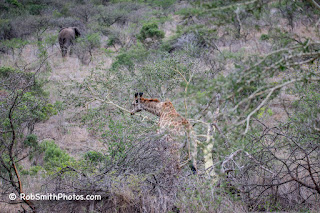