Yeah, we did it!  One of the most anticipated things that Kathy wanted to do while in Cape Town was to go shark diving.  A little apprehensive at first, I went along with the plan not knowing if I really wanted to do it or not.  Not that I would feel unsafe, since I believe they companies were in business due to safety (i.e. if someone dies as a result of a defective cage, that business would be defunct pretty quick, me thinks).

The day started out at a very early 0330 SAST, when Kathy’s alarm woke us up in order to get ready for our 0400 arranged pickup time.  Yeah, 4 AM in the freakin morning to drive 2+ hours to introduce yourself to Jaws!  What in the hell were we thinking?  We were the first pickup of around 4 stops in Cape town.  Once everyone was picked up, we migrated to Supreme Sharks in Gansbaai South Africa.  Most of us slept on the bus while traversing the hillsides and roads to the way to our demise, er, I mean experience.

Once we arrived at Supreme Sharks, we were greeted by picking out our wetsuits and boots before we went upstairs to get breakfast and coffee/tea, etc.  I opted to go with an empty stomach, just in case.  A little later, we were briefed about what to expect, a safety overview, what to do vs not to do (like what happens if you #1 or #2 your wetsuit), and where to puke if we were to get sea sick (not where the cage goes, but back by the chum bucket - blech).

Once all the formalities were in order, including signing a waiver not holding their business accountable if we were to lose appendages, camera’s, clothing, or our life.  Standard business, I guess.  Either way, we both signed and gave them our hard earned money to risk our lives by great white sharks.  Not really (see statement about safety above).

We set out around 0830 SAST in to the Indian/Atlantic Ocean to go see these jaws-like creatures.  As we were touring out of the bay, swells of the ocean were taller than the boat, which made for a pretty squirrelly ride on our 20+ minute journey out to sea.  While traversing the waves, I noticed that we happened to pick the seats nearest the trash bucket, which I thought was a great idea at the time, since the chum was over on the other side of the 40ft vessel that carried 20 of us victims passengers and 5 crew members.  Turns out, that was the chum bucket, were fish parts were mixed with sea water to put out to entice the sharks to show their faces to us thrill seekers.  Some people think that chumming sharks is just plain not right.  The way I see it as someone that goes to a zoo to see caged animals are doing pretty much the same thing, so I didn't listen to them


Once we got back aboard, we changed back into our street clothing and headed back to the shop.  The guy that was sick near us was still getting sick, even though he had some water and a lollipop (I guess lollipops help with sea sickness, so they said).  We posed for a group photo and headed up the hill to the shop where we had lunch and made final purchases (Kathy got a cool shirt).  They took photos and video the entire time, so once back, they edited the assets on the fly and presented us the video, which was also for purchase, which we did, which almost everyone did, which was very nicely marketed, which was not to shabby on price ($15US).

After we got some lunch and such, we got in the van to head back to Cape Town, which was another trek of 2+ hours, but this time in the daylight.  The sites were pretty cool throughout the journey back home, especially near Gordons Bay.  We were dropped off at the condo around 3ish, and took it all in.  What a special opportunity to do something like that, especially since we are from a landlocked state in the US.

Of course, we had to do the three S’s and get ready to go to Brian's Pub and share our experiences to our new friends.  Once down at the pub, most everyone was there as expected.  They had to hear about the crazy US kids that were going shark diving, which everyone there said they wouldn't do, due to being nuts or being like going to a zoo (see above).  The beer went down exceptionally good on this happy hour time.  Though being very tired from being up as early as we were, we toughed it out long enough and then headed home to get some leftovers from our fridge.  What a great day, though very exhausting.

Map from Cape Town to Gansbaai 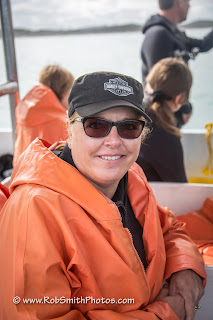 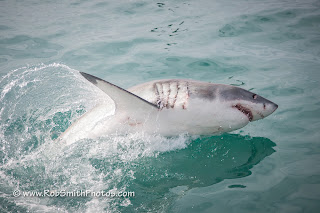 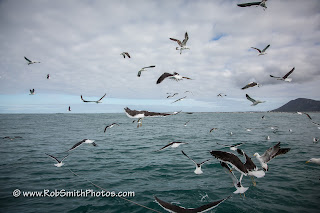 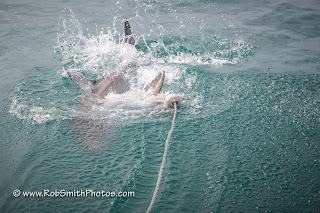 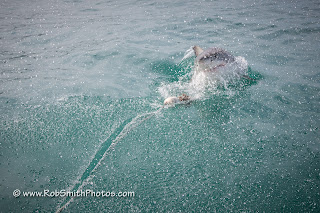 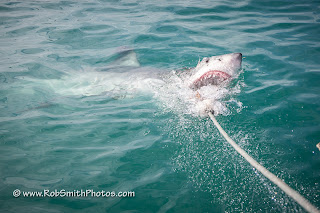 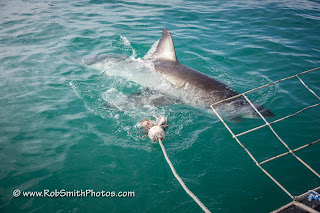 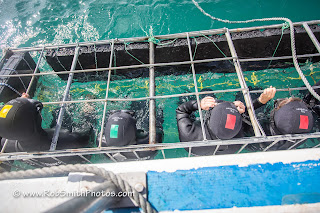 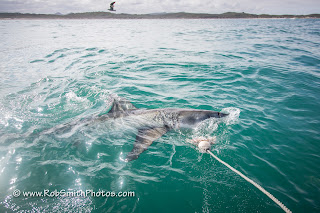 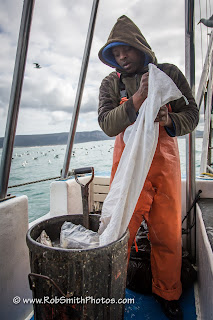 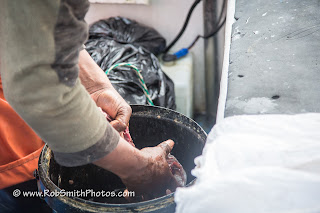 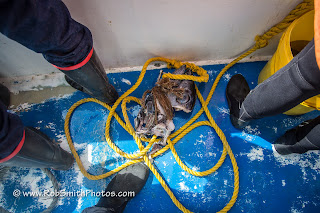 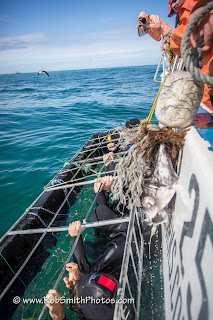 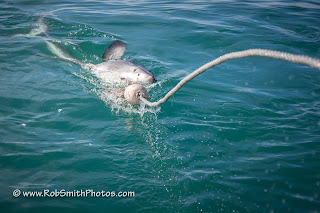 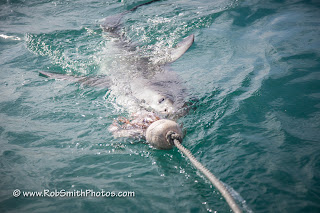 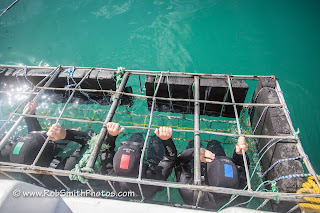 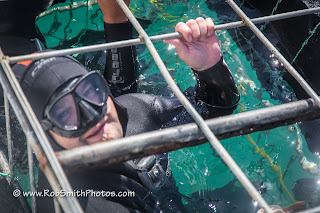 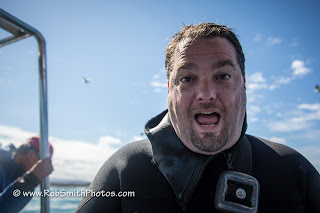 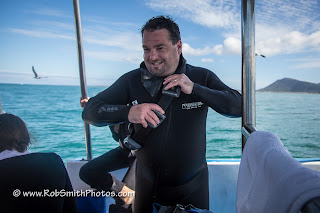 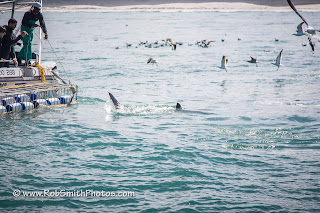